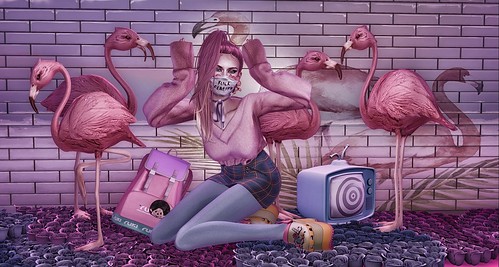 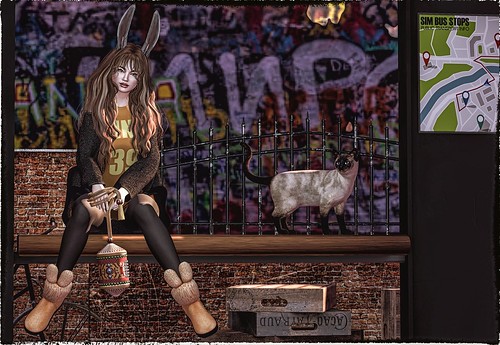 For what ever reason, If You are in a place where negativity sits on your shoulders and it has you in a place in your mind that makes you just think wrongly of innocent people, You really should just take a step back and Think is this the kinda of person I really want to be? I Came to second life in the hopes of meeting people that were liked minded. I have , but I have also met some very confused people, which I think in retrospect most of us understand that people seek out second life so they can be different and hide their disabilities. So they are not judged or have to deal with people feeling sorry for you.  The thing is there’s always that one post that floats around saying everyone is dealing with their own battles to keep that in mind .. Also though we have to keep in mind that people deal with things differently they think about things differently they handle things differently and they may not come up with the same logic as fast someone else. This thing thats happening where we put people on Blast on facebook is really something that everyone should try and work out in private. Putting people on Blast does nothing but get you all upset and make the other person just as angry. I’ll tell you like my grandmother told me and I tell my kids, If you dont have anything nice to say then don’t say anything at all, if your not sure its nice or not , write it down and read it out loud before you tell the person off.. if it sounds terrible  more than likely it is. I am very much so the person who tries to treat everyone with same respect and courtesy as I would like to be treated and if i realize you cant do that then . I will try my best to not have any kind of interaction with you. I know that can be hard to do sometimes but i find that it works the best in a situation where you don’t get along with someone. There’s to much hate in the world today and we really all need to start trying to work together instead of working against one another.