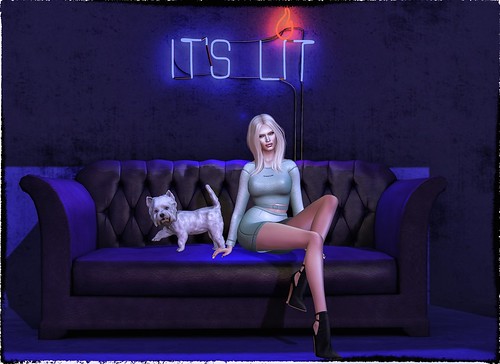 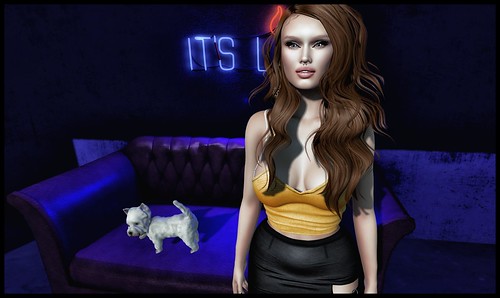 I made my own pose in the sitting position for the bench using the anypose hud. 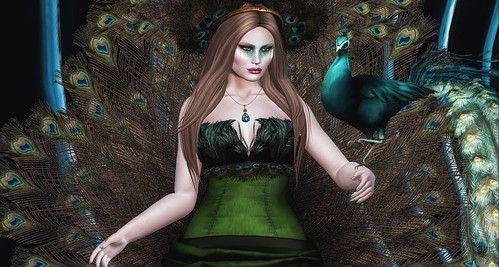 Pose By me Anderian Sugarplum

{what next} House Plant – Rubber Tree

{what next} House Plant – Eucalyptus (stand)

I am to tired to be cheery, Go check out some things in second life.

This skin I’m wearing is currently at this round of body fanatik, By a store called TnO Sami .I’m really late with blogging this , This round started on the 15th.. eesh.. Last week and most of this week I was actually going through a really bad spell of anxiety which this has affected my blogging in the past , this time however I just didnt realize that was what was wrong with me at the moment. I figured it out , finally. I feel so much better. Anyway.. Go check out the round of the bodyfantaik,   Also the necklace I’m wearing is by zibska .. woot woot, Zib has put some items in the Secret affair round which just started a day ago and there are some really nice items at this round go pick up some zibska and check out all the rest of the goodies while your there too 🙂

This doesn’t happen often , actually I wish it would happen more often, Blogging with someone else is fun for me , it takes the work out of the blogging, It inspires me to see what someone else brings to the table. I’ve asked  a few people before, “hey you wanna do a blog together” ? but for some reason either they get to busy , wrapped up in what they are doing, scared of my crazy style? (haha) , or just don’t have the nerve to tell me no (although they avoid me like the plague) .. but over the last few month’s since I’ve gotten into working with some second life magazine’s. I found out that I’m not the only one who likes the oddities , which is great cause I can put my head together with some great minds to create some awesome pieces of digital work. My guest is Steele Sirnah, which I pretty much dragged kicking and screaming into my studio to take pictures.. lol 😉 Thank you Steele

Today has been a bit of an eventful day, The next two weeks in neck of the woods my children are having grandparents days, where their grandparents get to come have lunch with them . So today my mother n law and I set out to do something special,we went to go get the kiddo a happy meal and set off to Have a great lunch. Which it was , its always a treat to meet new kids that you hear so much about  on a daily basis. So many fresh new faces that don’t have a care in the world its very refreshing. Do you guys ever look at kids you have in your family or the friends of your kids and think , I wonder what they will do with their life? I do but I’m also just a curious person by nature.  The kids in my little lou lou’s class was asked to tell what their grandparents do. Their were so many amusing stories, all from the mouth of babes they say. However my little ones pictures and story was quite different  as she told of how her grandpa was dead and that one of them is not and that we only just talk to him. This made me think more into , do you ever just wonder what your kids think about? What really has affect on their lives?I really don’t think at the age of 4 you should have to know this kind of pain. I mean yes she backed it up with cute antics but still it was the first thing out of her mouth. I also had never thought that having a family member long distance would have a place in her minds either. What I’m getting at is We all must really start making more memories that are good with the people that we have in our lives. rather than remember so much of the things that didn’t go so well. Its a proven fact that we remember more bad things over good ones, because its more traumatic it affected you more emotionally.  I don’t know maybe i looked into that to much, but kids also don’t know how to effectively express themselves not when they are that small .. maybe I’m just a worrying mother.  Anyway now since I’ve spilled my guts on my blog o.o

Today is a new round starting at a place called the Body fanatik, they have 5 main designers and 2 guest designers. I’m currently wearing a skin called Vamptress no brow skin, So i just added other brows so they would match my hair , The skin is by Lagniappe. It has many different pack options for the slink physique , visage head , slink and feet appliers and the wowmeh body.  This skin also has 3 different face options and 12 skins total to pick from.

I’m wearing another one of topazia’s dresses like the one I wore in my last blog , just in a different color. The eyelashes are by zibska and are at the Cosmetic fair! I have more to come from the cosmetic fair soon!

Here’s a better view of the Sompti Topazia Dress in Red . Also I’m wearing a hair by a Newer store called Entwined I really love this color. its so pretty.

Thanks for stopping by and checking out my blog!

fashiomstyle.wordpress.com/
Sunshine & Sparkles
Lost in my Imagination
Create a free website or blog at WordPress.com.